483 Charlotte Eades
Connections with Brighton and Hove : Brighton girl Charlotte Eades became famous locally, nationally and globally for her series of youtube vlogs about living with glioblastoma, a terminal form of brain cancer. Her courage, kind-heartedness and sense of humour, even at the worst times, has reached well over 6.7 million people, and her death at the age of 19 on February 24 2016 marked both an end and a beginning. Charlotte’s BAG, set up in October 2016 by Charlotte’s mother and brother, has already raised over £180,000 for vital glioblastoma research and the work continues. The no. 27 bus was Charlotte’s bus before she became too ill to travel, and we are delighted to name a bus in her honour. www.charlottesbag.comand www.youtube.com/charlotteeades 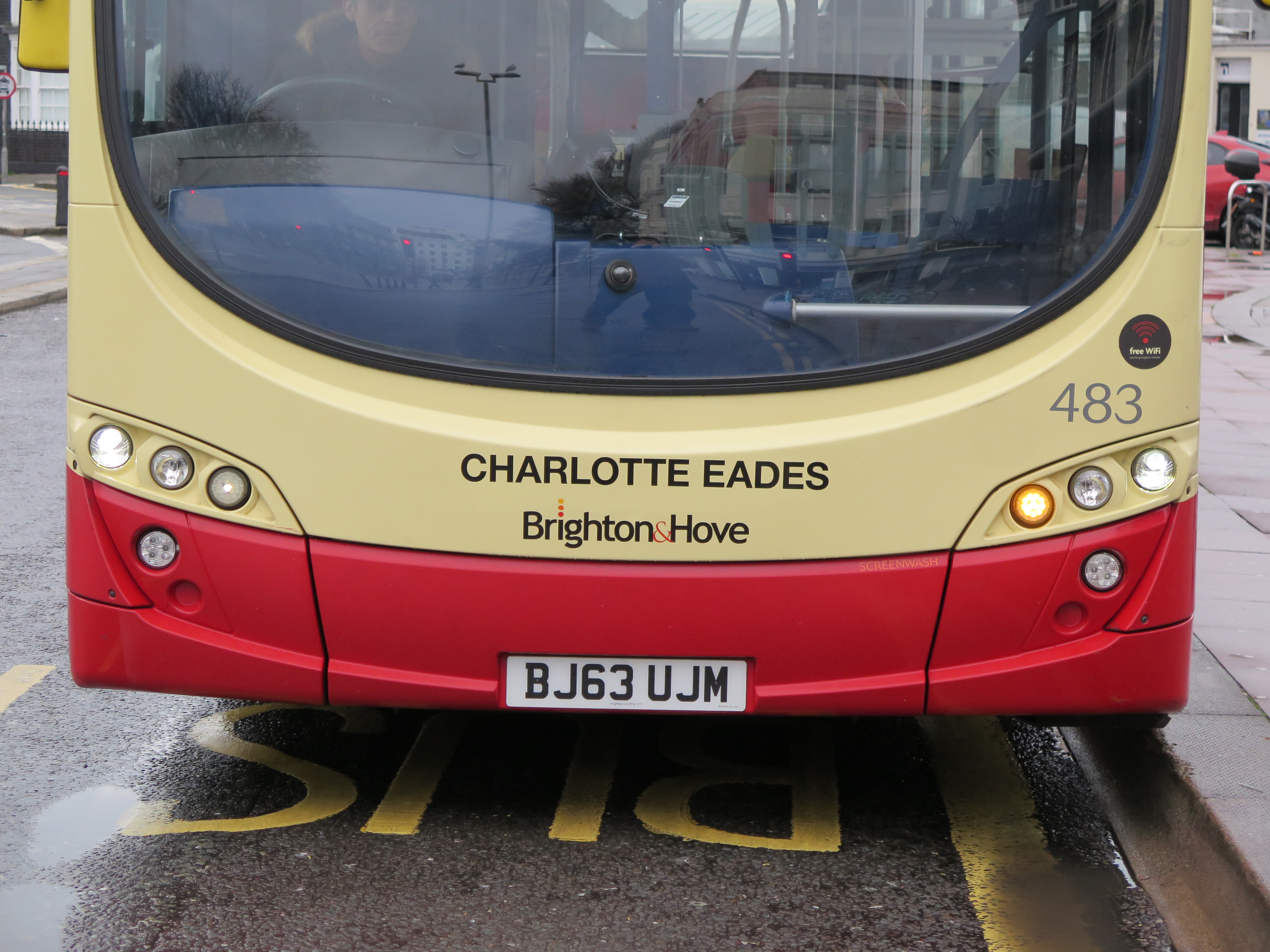 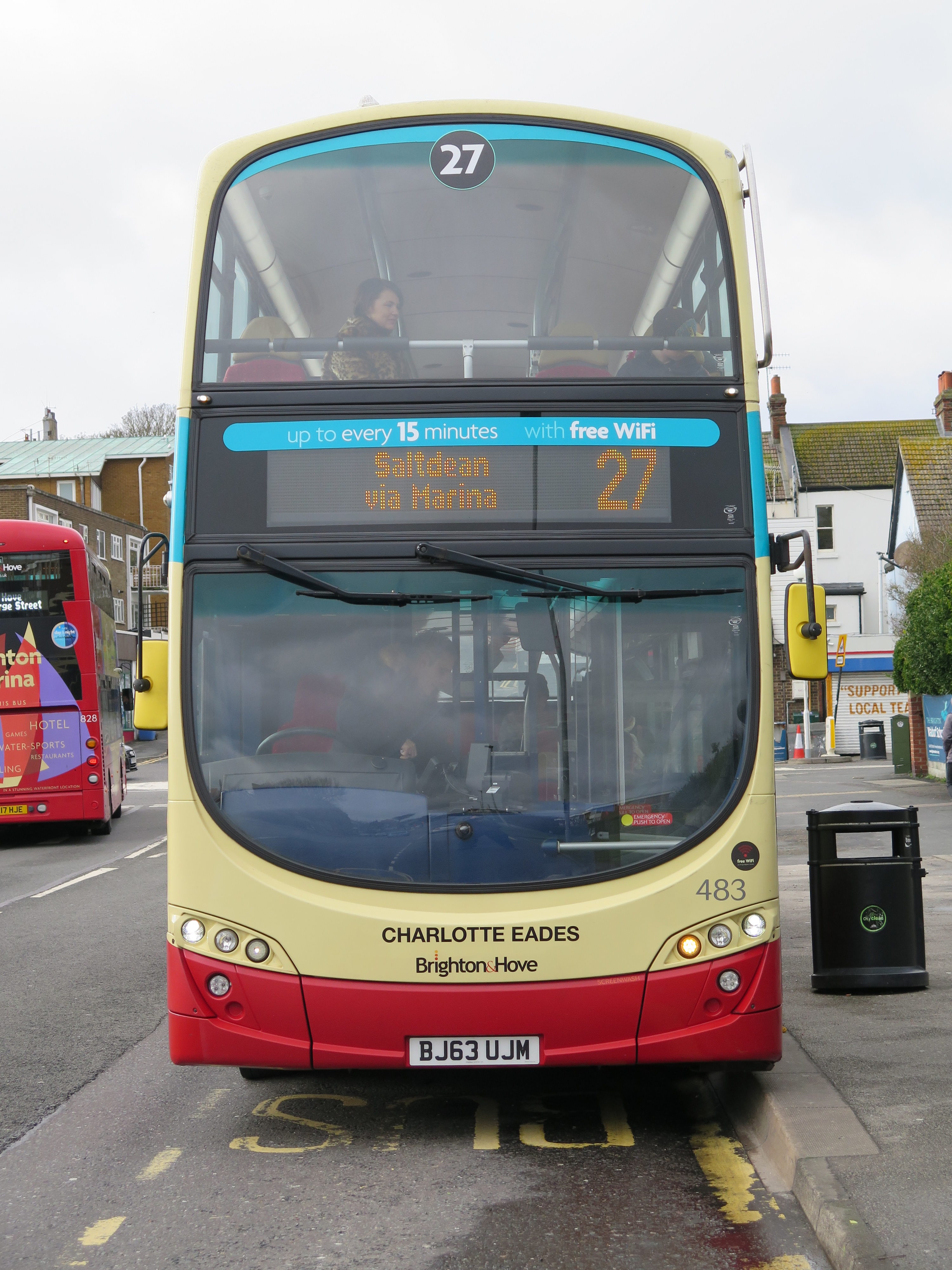